Have you seen exante featured in The Sun newspaper? The article discusses how a low-calorie soup and shakes diet like the exante diet plans could transform lives for those living with type 2 diabetes.

Following the success of the DiRECT (The Diabetes Remission Clinical Trial) in Scotland, it is believed that a new “life-changing diet” could be effective at reversing type 2 diabetes according to a recent article in The Sun newspaper (https://www.thesun.co.uk/fabulous/12658986/type-2-diabetes-reversed-lost-weight-shake-diet/). Thousands of people will now be recommended a treatment of shakes and soups by the NHS to help encourage rapid weight loss to fight the disease. The Sun spoke to Beverley Iceton, who after being diagnosed in October 2018, decided to take action by following the exante diet with the hope of reversing her diabetes. 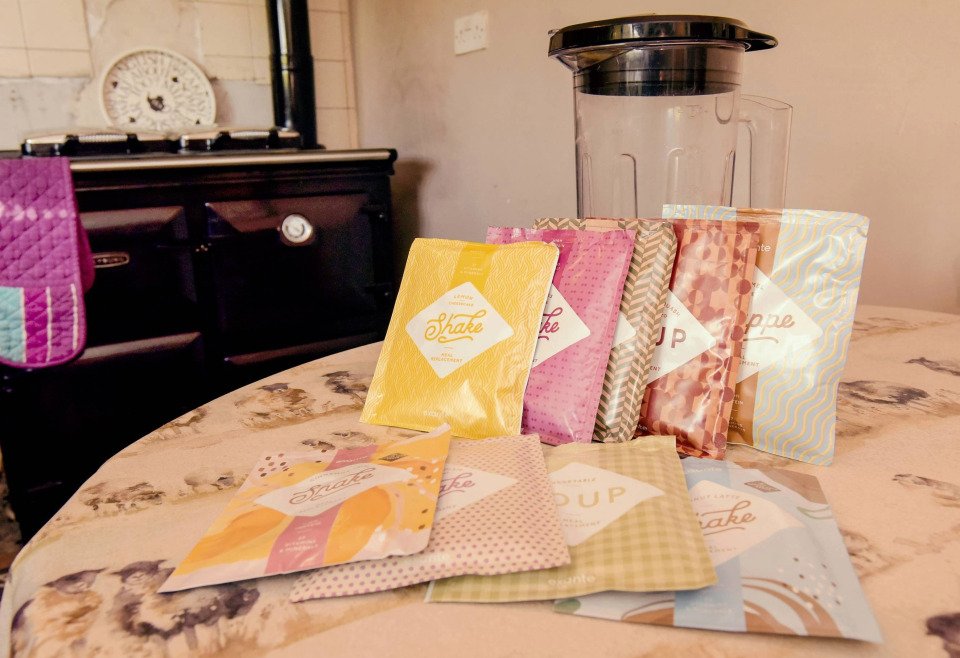 After a routine blood test, Bev found out that she had type 2 diabetes. Weighing 80kg, she felt there was no other option than to take prescribed medication for the rest of her life. The medication stopped her sleeping and made her feel sick, hugely impacting her quality of life. 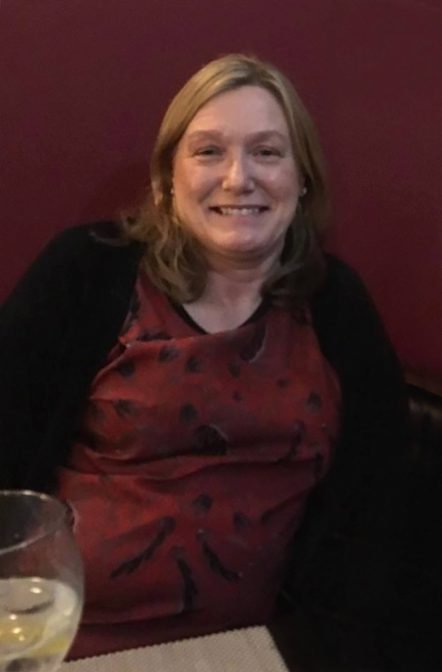 Bev before the exante diet (Image credit: The Sun)

She came across the trial in February 2019. Unlike many similar trials and prediabetes diets, DiRECT was looking for patients with a BMI below 27, with the hope of replicating the successful results of morbidly obese patients. At this time, Bev weighed 70kg and her BMI was 26.4, making her a perfect candidate.

She participated in the 12-week total diet replacement trial. She says that although living on 800 calories a day in shakes and soups for eight weeks sounds restrictive, it completely transformed her life. She found the exante 800 diet plan simple to follow and has totally changed her mindset around food.

“The support, the re-education & the accountability changes the way you see food”

In just eight short weeks Bev lost 2 stone, and blood tests showed that she was in remission from her diabetes. Professor Michael Lean who heads the treatment says a low-calorie diet is successful because “the weight loss reduces the level of fat inside the liver and pancreas, which is what puts the diabetes into remission”. 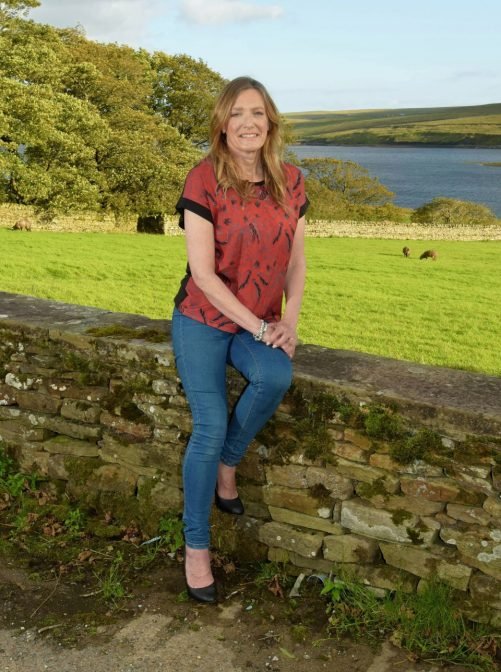 Bev after the exante diet (Image credit: The Sun)

“I didn’t think it was possible to reverse diabetes, let alone in such a short space of time”

Bev still loves the exante products now, with favourites including the Lemon Cheesecake Smoothie and the Coffee Shop range.

To find out more about Bev’s story, click here.

How Nicole lost 9 Stone and changed her life for good.

Exante Slimmer of the Year | Meet the Shortlist